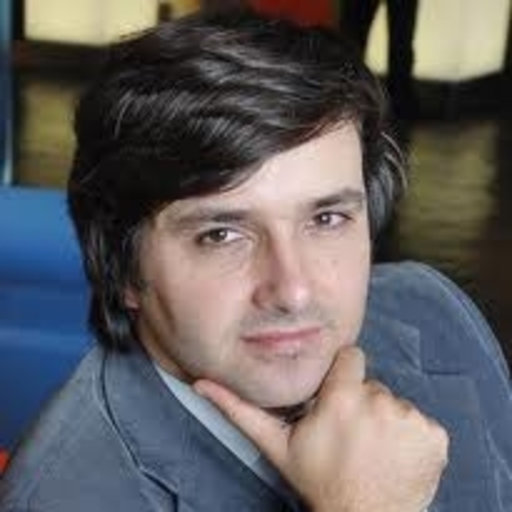 José Miguel Sales Dias holds a BSc (1985) in Electrical Engineering, a MSc (1989) in Electrical and Computer Engineering (both from Técnico IST-UTL, Portugal) and a PhD (1998) in Information Sciences and Technology, in the specialty Computer Graphics and Multimedia (ISCTE-IUL https://www.iscte-iul.pt/, Portugal), where he was an Associated Professor until 2005, holding currently an Invited Associate Professor position, teaching and conducting research in Computer Graphics, Virtual and Augmented reality, Ambient Assisted Living and Human-Computer Interaction (HCI).

From early 2017, holds a position as a member of the Board of Directors of ADENE (http://www.adenet.pt), the Portuguese Energy Agency, where he oversees several areas, particularly, the Innovation Group, the Information and Communication Technologies Unit, the Quality Control Unit and the Institutional and International Relations Unit.

He is a member of the Board of Directors of MEDENER, the Mediterranean Association of National Agencies for Energy Management, that deals with energy efficiency and the development of renewable energy sources in the region. Has been involved in entrepreneurship initiatives. Past Director of the first European R&D Centre in Speech and natural HCI technologies of Microsoft Corporation, in Portugal (Microsoft Language Development Center, MLDC), where, from 2005 and during 11 years, he collaborated closely with global Microsoft software product groups (in USA, China and Europe) and local teams of marketing, finance, human resources, IT, sales and services.

Regularly commissioned by the EU and Portuguese Ministry of Economy for R&D project evaluations and reviews. Author of 1 patent, author, co-author or editor of 11 scientific books or journal editions, 12 indexed papers in international journals, 26 chapters in indexed international books, 144 other publications, workshops or keynotes in international conferences.

Past President of ADETTI - ISCTE-IUL R&D center. Past Vice- president of the GPCG, Eurographics Portuguese Chapter. Born in December 1st 1961, happy father of two girls and one boy.